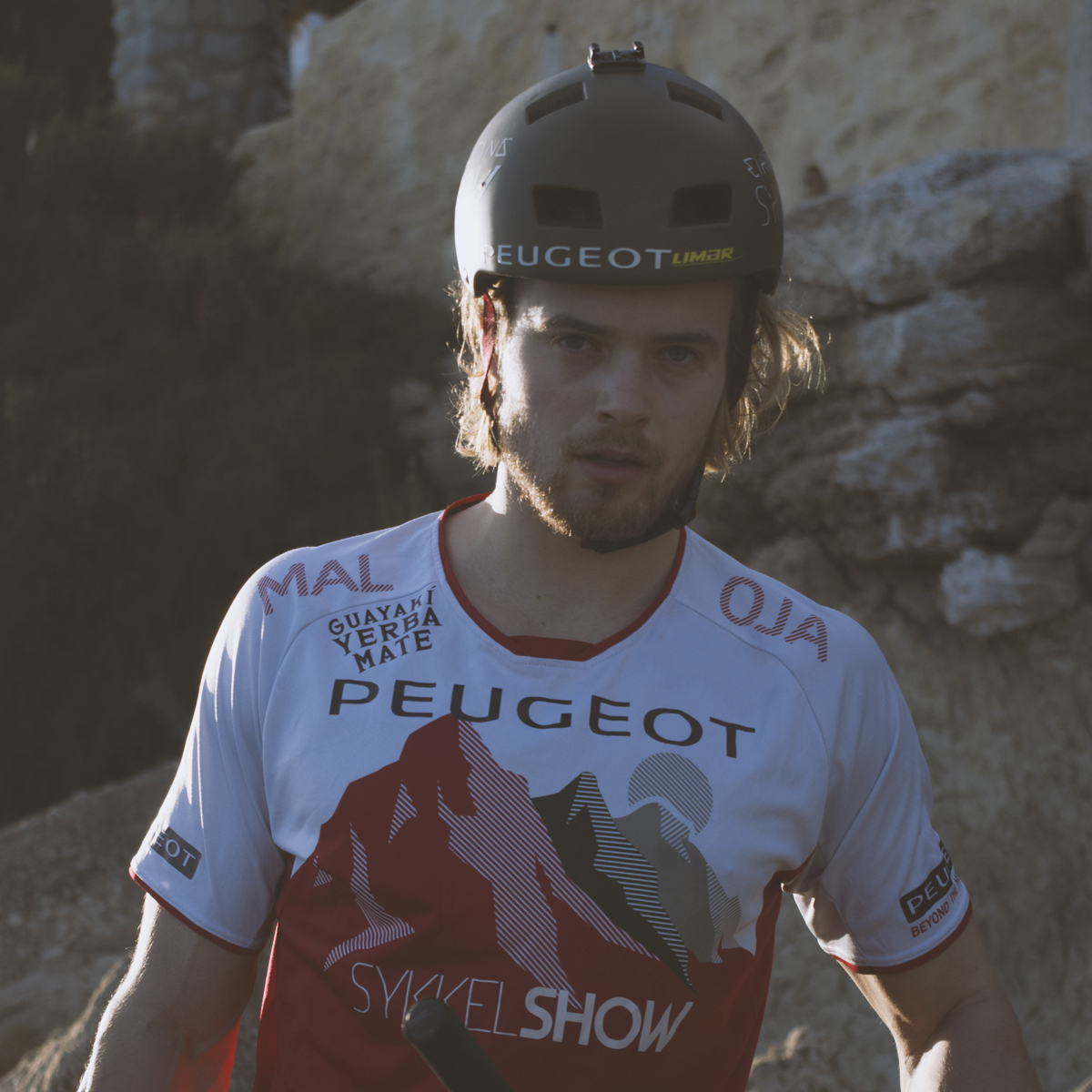 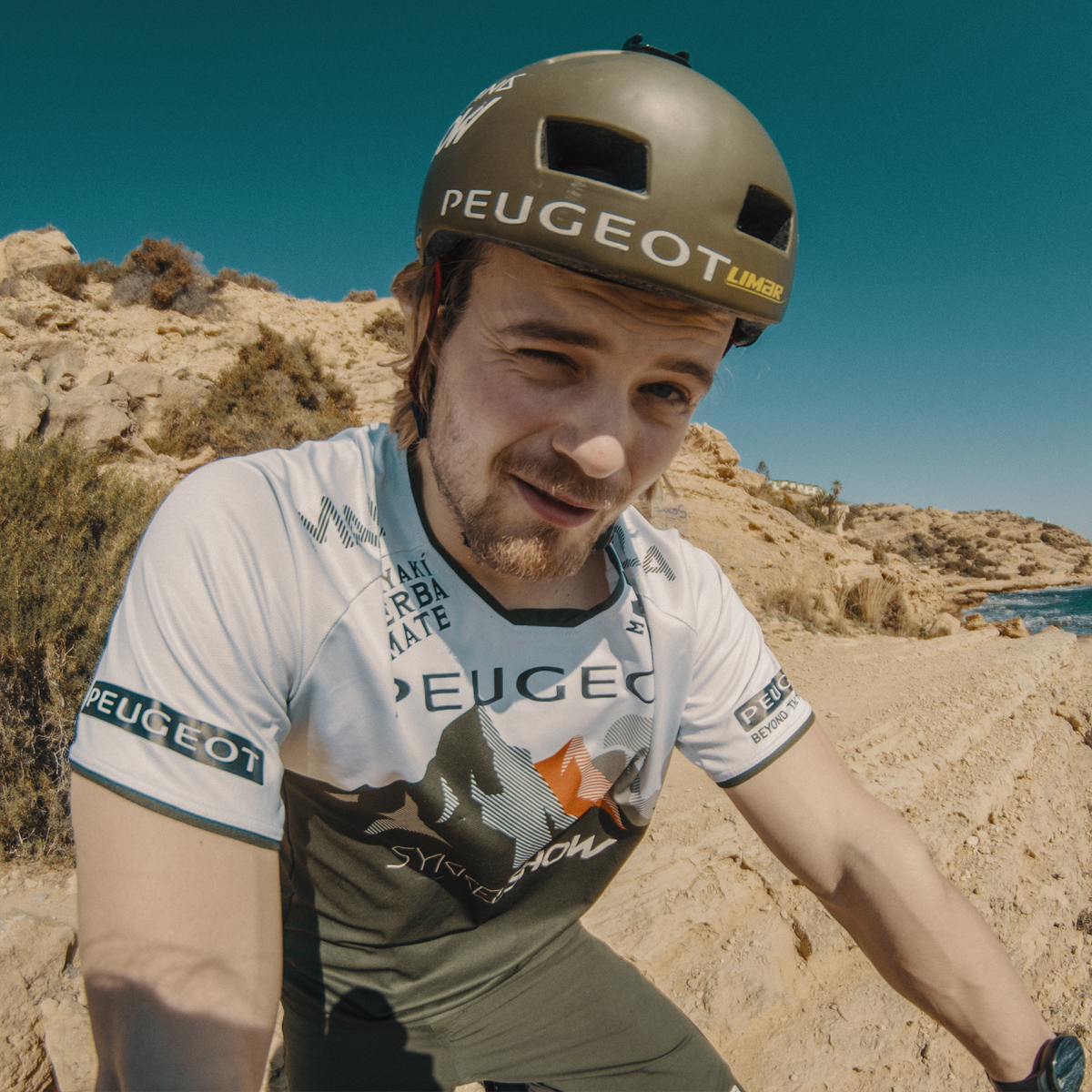 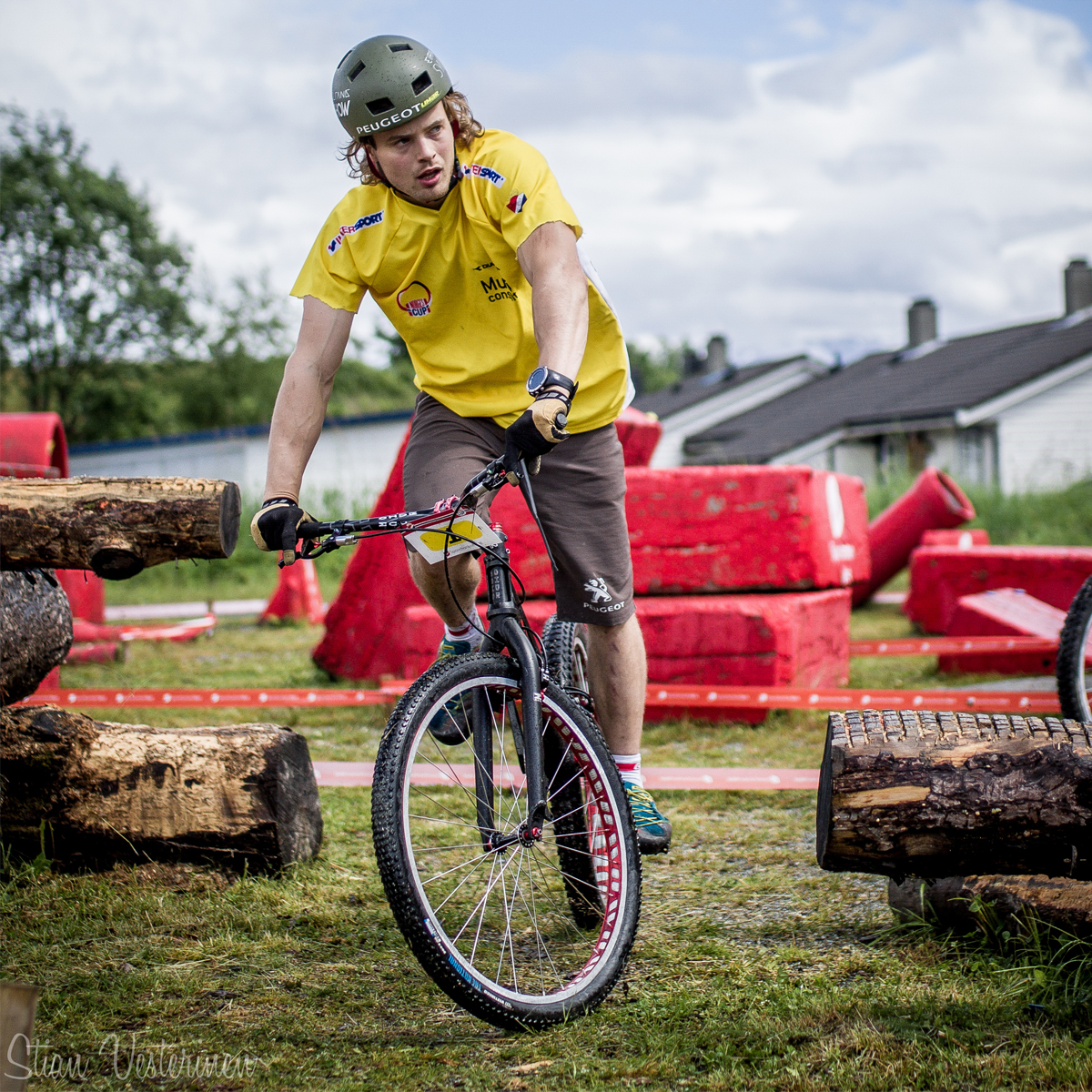 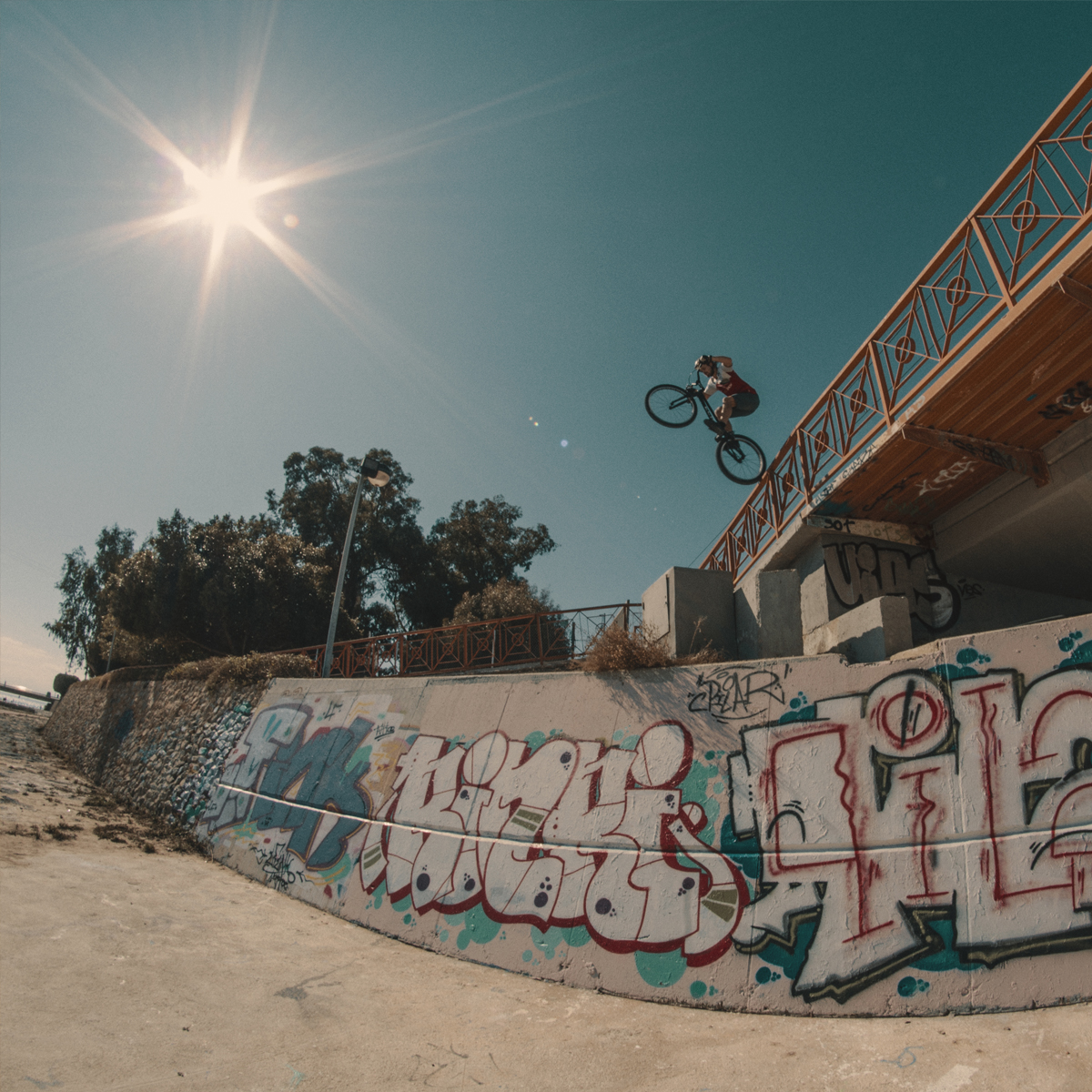 Hi! My name is Eirik Ulltang and I'm a professional trials rider from Norway.

Book a show Get in touch

THIS IS WHAT I DO

The unique advantage of trials riding: You can perform its distinctive characters at a 150 square meters areal.

I love to ride a bike where no other has ridden before. So far I've jumped the Svolvær Goat and rode up to the Pulpit Rock on a bike. Stay tuned for my next adventure.

I might not win every race, but so far I've won eight Norwegian cup overall victories, and six Norwegian Championships. I'm steadly climbing on the results lists in the world cup too, looking for top 10 results now.

I create my own, unique content: Film and edit videos, write newsletters and press releases, organize photo shoots and go on adventures.

Trials riding in Norway is a young sport, with the first official championship in 2014. I've won all of them so far.

These races are hard, and I'm really happy with my result from 2015.

World Championships are tough, but I'm getting better. After three races with 19th and 20th places, I got 14th at the first ever UCI Urban Games in China.

We should get in touch. Feel free to drop me an email at eirik@biketrial.no.